Drinking on the run

Well, there hasn't been much in the way of running around here even though the Bay to Breakers is, oh, let's see, um, just under 2 weeks away!  Yikes!  We'll be okay though considering this is more a party than an actual run.

Either way, Dave and I will be prepared with plenty of hydration relief.  I've tried lots of drinks and the best so far is Cytomax.  It's really easy on my stomach and not super sweet at all.  Pomegranate Berry is a current favorite. 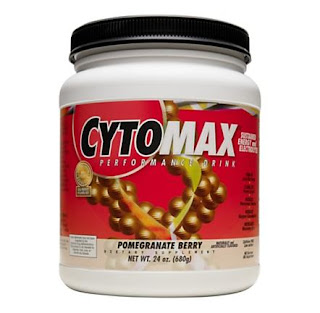 Another drink I've used during runs over two hours is Perpetuem by Hammer.  The Orange Vanilla is super tasty, too. 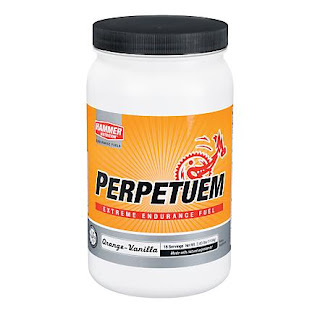 Also, I'm a fan of Hammer's Montana Huckleberry and Rasberry gels for runs over 45 minutes.  Oh man, the first tastes like a sweet treat and the second is like eating the inside of a jelly doughnut.  Yummy.  For me, if it doesn't taste good then it just makes things worse.

I've tried Clif and Gu products and they're okay in a pinch.  Also, the Clif Shot Bloks are good because I can chew them and somehow that distracts me from the pain of running.  And well, any type of distraction is welcome.

After long runs, I like a mix of Cytomax and Hammer's Whey Protein in Vanilla.  One time after a run of eleven miles, I drank a Muscle Milk and it just made my stomach roll.  It took a while for my insides to settle down.  I drank another Muscle Milk after my first half marathon and it went down fine and then again after the second half in April however it was kind of warm.  I think it's better when it's icy cold.  You run and learn, I guess...
Rambled by Ann Marie at 9:34 PM

Labels: Runnin down a dream